Our latest release of scriptr brings about a bunch of improvements devoted to enhancing the use of scriptr.io. We removed some mundane tasks to allow the developers to focus on their applications and increase their efficiency. So we introduced WebSockets, publish/subscribe pattern and automatic GitHub deployments.

As real-time communication became a common requirement for IoT, we decided to add WebSocket support which enables a full duplex communication model over HTTP where your connection will remain open allowing your messages to flow from scriptr.io to your “things” and vice versa. Using WebSockets deserves its own separate post which will be published soon.

Using the Publish/Subscribe model you can now, both visually and through an API, perform the following: 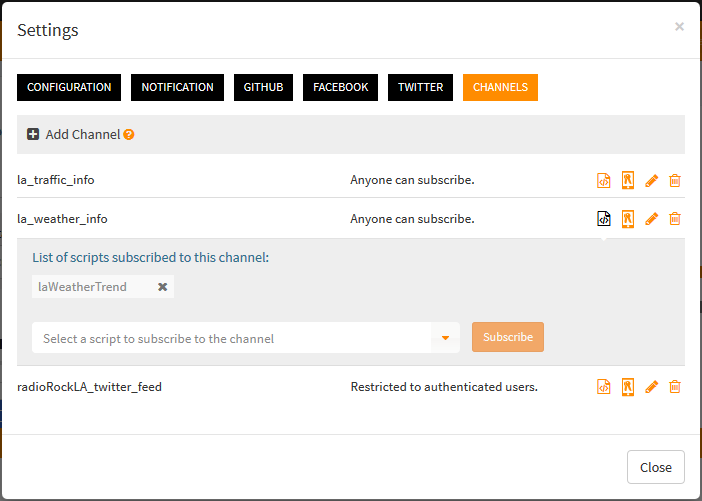 Since GitHub released their Deployments feature, we decided to use it to streamline the tedious deployment process that DevOps teams hate. Our automatic deployment feature allows you to automatically deploy your code to scriptr.io. By simply passing the @AUTO-DEPLOY keyword in a comment while pushing any change to GitHub, you will trigger a full deployment that will copy all your code to scriptr.io. This can come in handy in several scenarios, such as when handling deployments between your scriptr.io developer and production accounts, or if you don’t want to give up using your favorite external IDE.

Check out the full documentation for all the features.
You can always contact our support team with any inquiries on support@scriptr.io 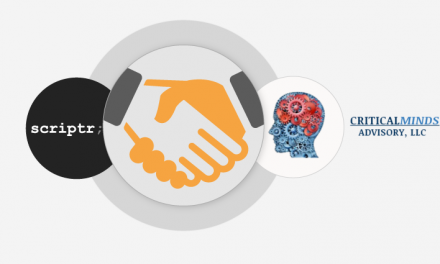 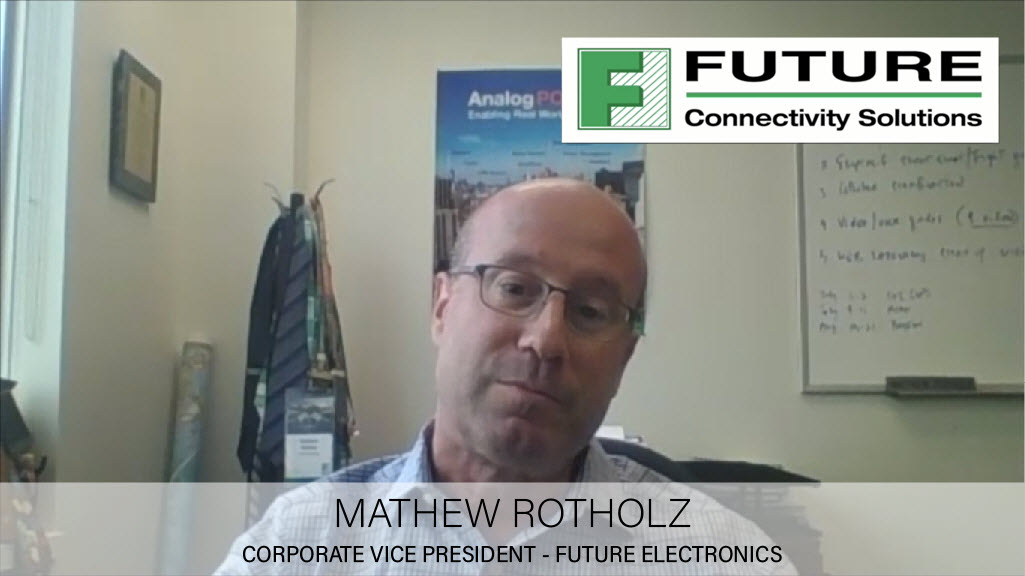 Matthew Rotholz talks about Future Electronics, the IoT market and the relationship with scriptr.io